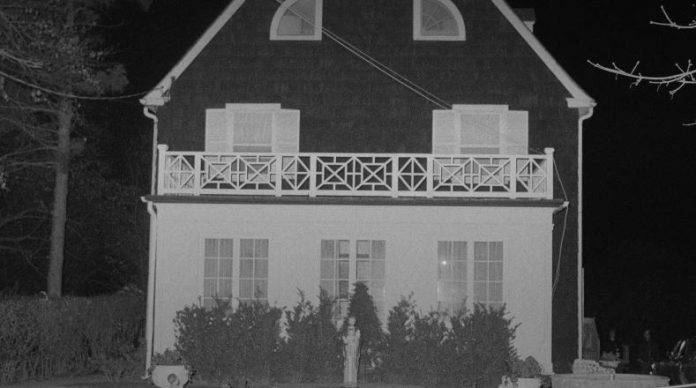 The house that will be forever tied to the Amityville Horror phenomena may be found thirty miles outside of New York City, in Amityville, which is located on Long Island. On November 13, 1974, some people were brutally murdered at the estate. A 23-year-old man named Ronald J. DeFeo Jr. massacred his whole family while they were sleeping by shooting them with a.35 Marlin rifle. His victims included his parents and four of his siblings.

Thirteen months later, the Lutz family bought the house at a much-reduced price of $80,000 (due to the killings), but they only stayed there for twenty-eight days before moving out. Their chilling accounts of supernatural occurrences were the impetus for the urban legend of the Amityville Horror, giving rise to a deluge of written works, documentaries, and motion pictures.

Check out some of the terrifying claims made by the Lutz family, in addition to some of the other interesting facts about the notorious property, whose reputation for terrifying visitors has not yet been tarnished:

Many questions the validity of Lutz’s story

The Amityville House still stands — with a new address

Kiss Me (키스해줘) Lyrics By DIA

Unleash the Prankster in You, List Of Funny Prank Phone Numbers To Call